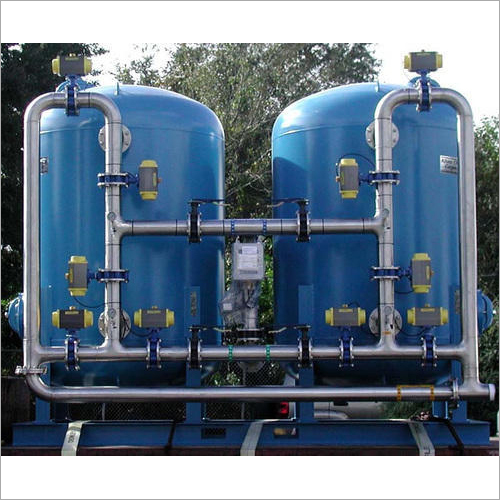 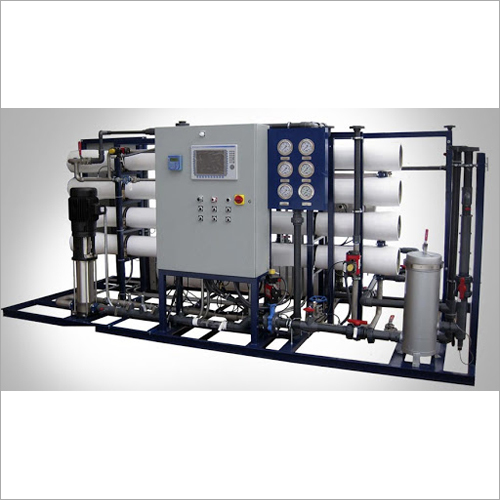 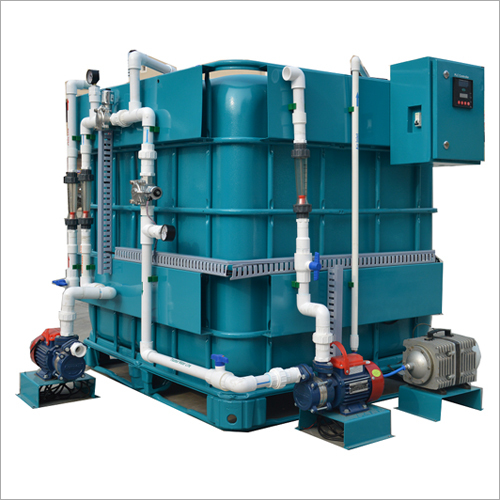 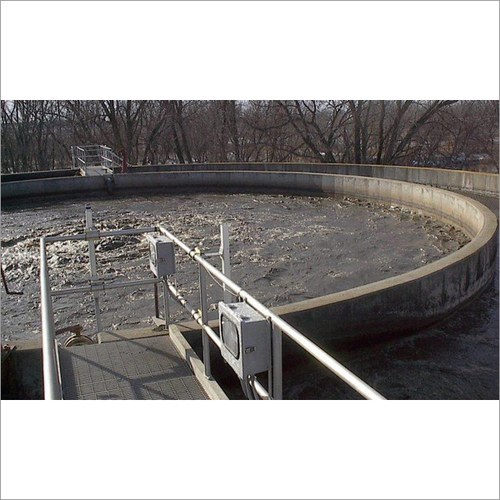 In the activated sludge process, the dispersed-growth reactor is an aeration tank or basin containing a suspension of the wastewater and microorganisms, the mixed liquor. The contents of the aeration tank are mixed vigorously by aeration devices which also supply oxygen to the biological suspension. Aeration devices commonly used include submerged diffusers that release compressed air and mechanical surface aerators that introduce air by agitating the liquid surface. Hydraulic retention time in the aeration tanks usually ranges from 3 to 8 hours but can be higher with high BOD5 wastewaters. Following the aeration step, the microorganisms are separated from the liquid by sedimentation and the clarified liquid is secondary effluent. A portion of the biological sludge is recycled to the aeration basin to maintain a high mixed-liquor suspended solids (MLSS) level. The remainder is removed from the process and sent to sludge processing to maintain a relatively constant concentration of microorganisms in the system. Several variations of the basic activated sludge process, such as extended aeration and oxidation ditches, are in common use, but the principles are similar. 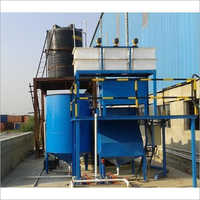 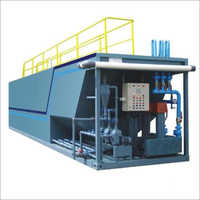 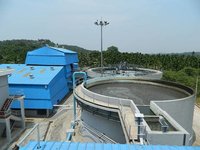